About Us • The Fishing Music Story 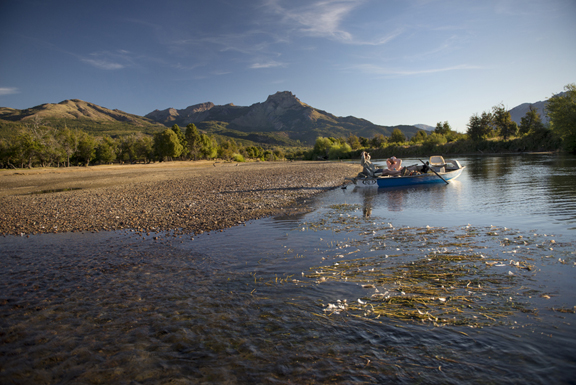 Living not far from Yellowstone Park, Ben and Dave are both avid fly fishers. In the spring of 2002, Ben suggested that they combine passions — music and fishing — and explore the vast number of fishing related songs found in just about every style of music. The idea was to tap friends from a broad spectrum of acoustic-based backgrounds to bring the first collaborative CD to life.

The first Fishing Music record was released in 2003, and the follow up in 2008 offering a new list of songs pulled together between fishing trips.

Both albums feature outstanding performances by a range of top-notch acoustic musicians, including Tim and Mollie O'Brien, Mike Dowling, Rob Ickes, Billy Novick, David Grier, Matt Flinner, Brian Wicklund, John Lowell, and co-producers Winship and Thompson among many others. One of their main goals was to keep the tracks fun, but not frivolous, and the music evocative, without being contrived. They worked to create a collection of music that conveyed their own perspective on fishing-that it isn't about the fish, it's about being outdoors, and having time with friends or just yourself.

The end result are two albums with an unusually wide array of musical styles, yet they manage to maintains a certain clean, clear consistency and appeal to just about everyone, fisherman or not. 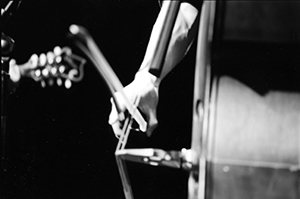 Here are some of our favorite fishing music resources, friends, and generally interesting websites:

Ben Winship is one of our co-producers and has many great Snake Records musical projects that don't involve fishing.
Brickhouse Creative is co-producer David Thompson's company that designed our excellent packaging and website.
Woody Overtones is David Thompson's music publishing company.
Growling Old Men is a great duo of Ben Winship and John Lowell, and sometimes David Thompson.
Brother Mule is another of Ben's musical endeavors with pals Brian Wicklund and Eric Thorin.

And here are the websites of some of the musicians who played on FISHING MUSIC I & II: 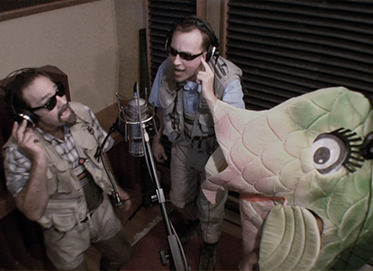 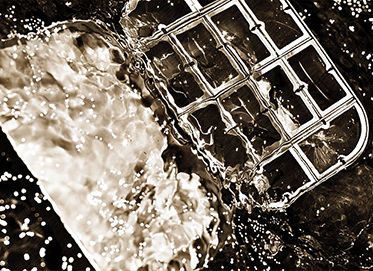 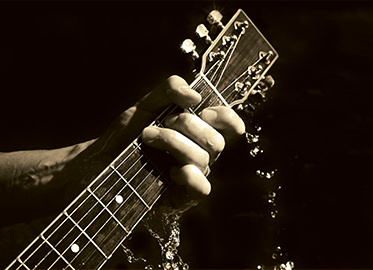